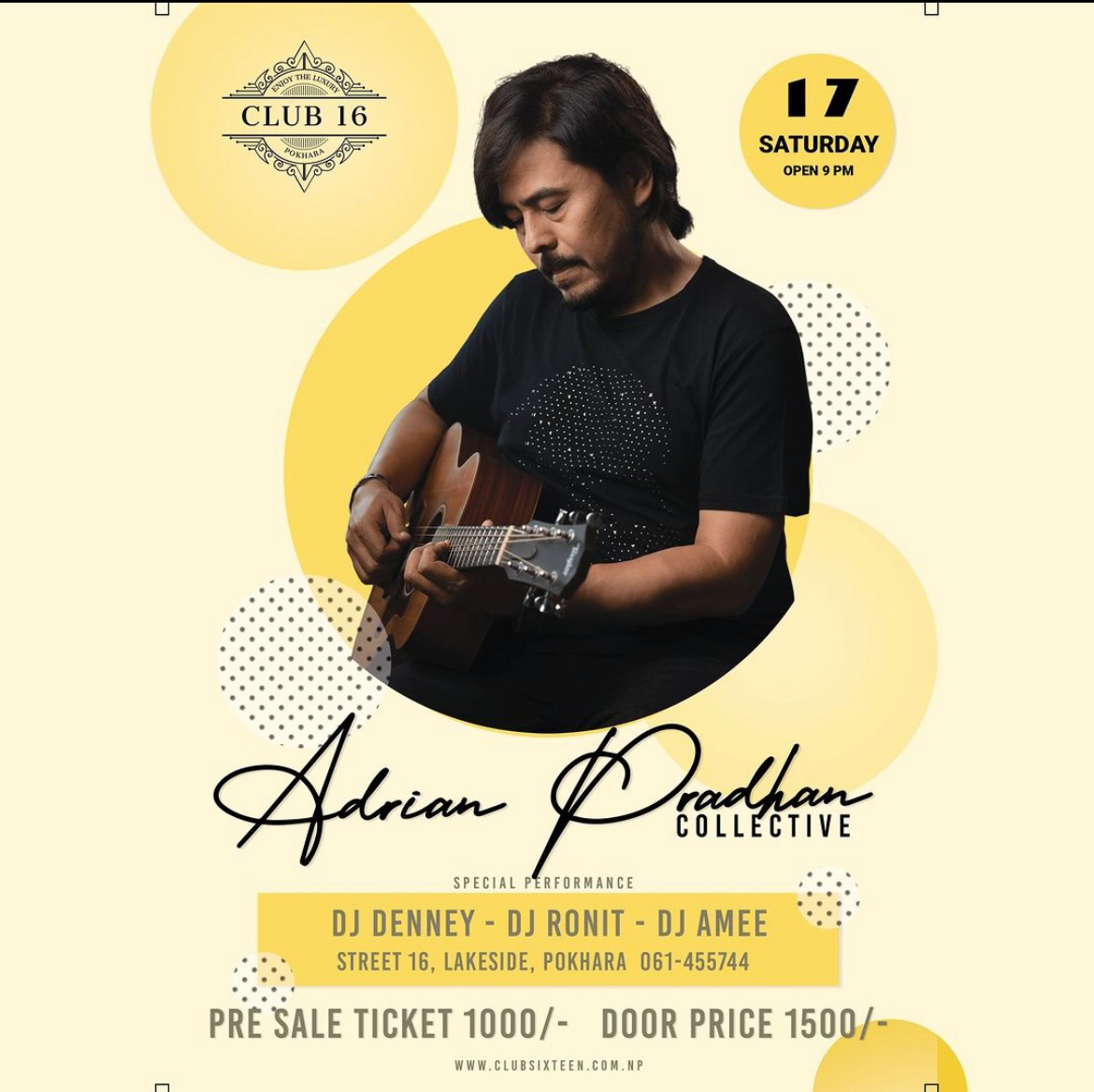 No one wants to leave the house on cozy winter nights but when Club 16 calls, it’s like the enchantment of Pied piper and we have no other option but to answer! This time it’s Adrian Pradhan in Club 16 on the 17th of December!

Club 16 certainly knows how to draw out its audience by giving them what they want. The irresistible temptation of having unlimited fun and merriment can make anyone sway like crazy. So take out your nicest clothes and prepare yourself for the upcoming event on the 17th of December. The Rock star is coming!

This Indian-born Nepalese rock star is a member of a band called 1974 AD. As punk as the band name sounds, Adrian Pradhan is no less. He has done some magical pieces in the rock music genre.

From 2002 to 2015, Adrian launched six solo music albums. With his band, he has 9 other music albums on his credit. His music journey began in his early school days when he portrayed his talent for mouth organ and keyboard. He won the hearts of many.

In earlier days Adrian was a member of a band named Eurika. Eurika was the beginning of his remarkable journey in music. Later on, he switched to another band named Flames. Adrian is a pro guitarist who also has expertise in other musical instruments. He is a great drummer, an excellent musician, and a magical vocalist.

In 1994 Adrian joined the band, 1947 AD as a pianist. He left the band in 2015 but joined again in 2019. Since then the band is conquering the hearts of audiences with their music talent.

Invented in 1959s, Rock music has strong background beats. Adrian’s songs perfectly depict what rock music sounds like. His genre is Rock music and Nepalese folk rock. Adrian has a soft voice that when mixed with strong music beats, leaves a lasting impact on the audience.

Adrian’s songs have it all! with his magical voice, beautiful poetic songs, and catchy tunes, he can cast the spell on the audience that will last forever.

Simpsons are not the only one to tell you everything in advance. When Adrian sang “let’s rock”, we bet he was calling you for 17th December!

Well, Adrian in Club 16 is a truly delightful treat to both the Club lovers and Adrian’s fans. December 17 is surely going to be a fun-filled night that will be remembered for a long time. Adrian has a soothing magical voice and his instrument expertise makes him perfect for all kinds of music genres. He can turn the whole environment from rock to romantic and back to rock. So if you want to take that roller coaster ride of emotions, Club 16 is waiting!

Club 16 certainly knows when to press the right buttons. Giving their audience Adrian Pradhan was the right move!

Before entering the next year, you deserve a goodbye treat. The event is going to be the most wonderful farewell event of 2022. Along with Adrian, Dj Denney, Dj Amee, and Dj Ronit will also entertain you with their marvelous Dj skills. So Get yourself prepared for the best event of the year.

Why You Should Attend This Event?

Why not? If you are in Pokhara, trust us you have nothing better to do than attend this great event of the year. Come on guys, it’s Adrian Pradhan’s concert!

You should attend this event because

Reminding you of the Venue and Date again

The event will occur on the 17th of December in Club 16 at Lakeside, Pokhara. Adrian Pradhan will perform on the music night.

Along with Adrian Pradhan, you will witness the crazy performances of Dj Amee, Ronit, and Denney

When will the show start?

It starts at 9 pm. Most of the club 16 shows start at 10 pm but for this event, the club has made an exception because we know, you want to start your fun night as soon as possible.

Who can attend the show?

Any fun-loving consenting adult who has a ticket can attend the show.

Where to buy the ticket and what is the price?

You can buy tickets from the website clubsixteen.com.np. Buying in advance will cost you 1000rs a ticket only. You can also buy a ticket at door but that will cost 1500 rs. and we don’t promise the availability of tickets. You know Club 16 has a history of arranging house-full shows. So we suggest buying your ticket as soon as you read this article and before they are all sold out.

See you guys on 17th December at Club 16, lakeside, Pokhara.

Revenge sex and its consequences!
28. December 2022 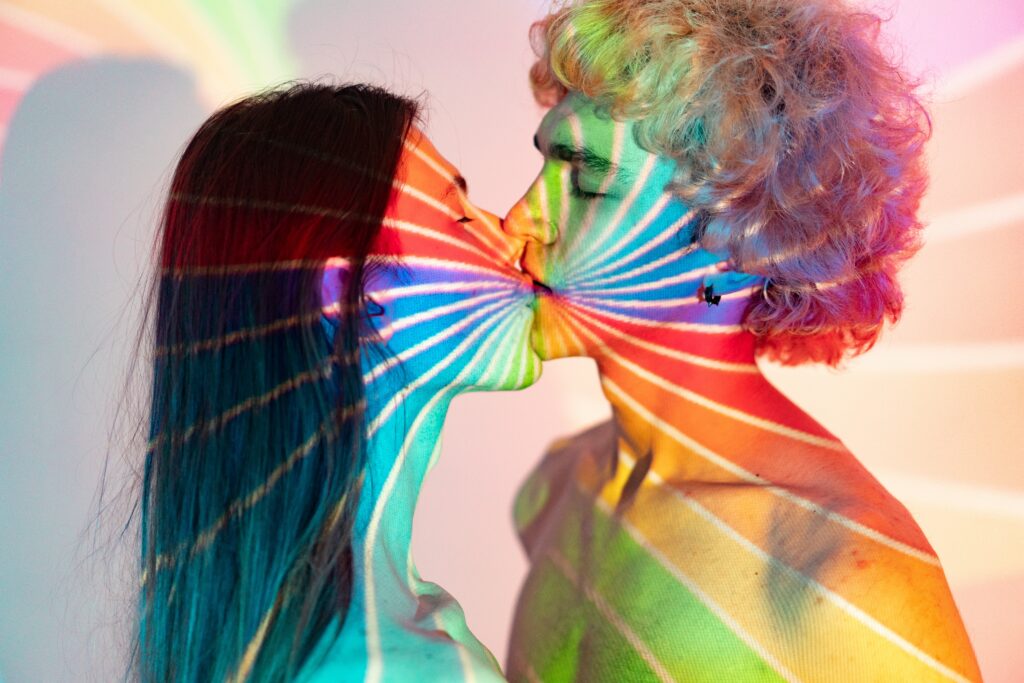 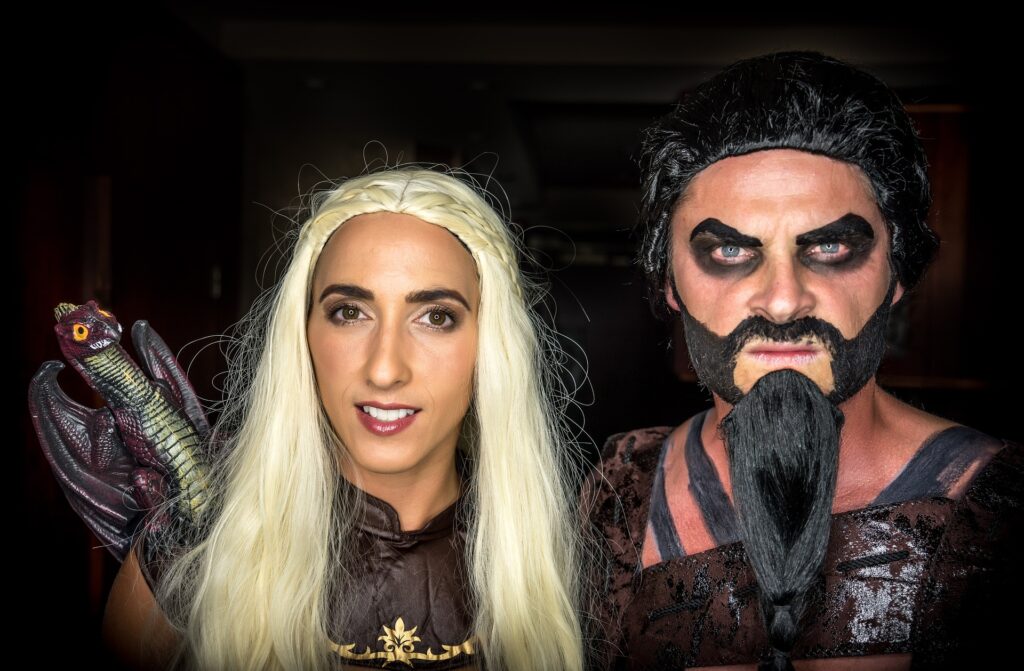 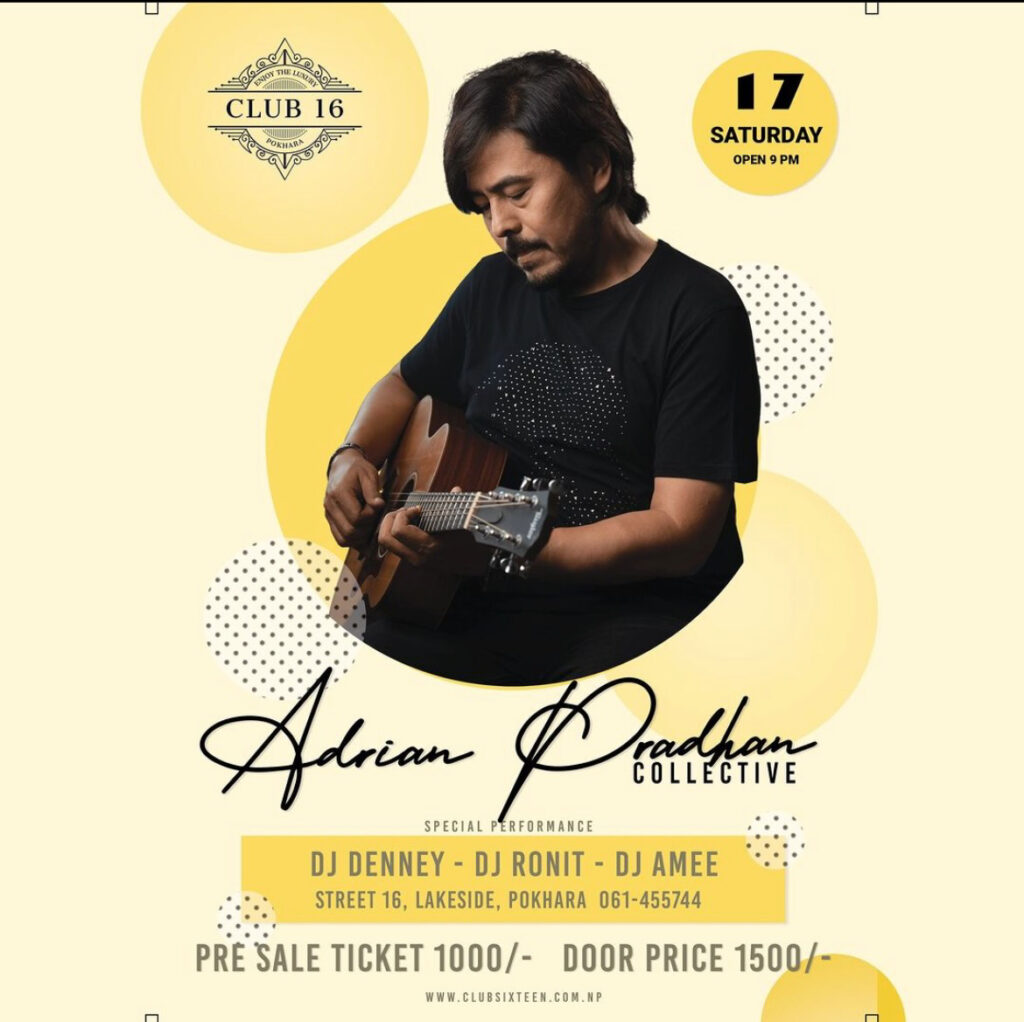