Dance is a form of art that allows us to express our emotions. Different dance forms are for different artists and each form represents a set of emotions. Hip-hop dance is a joy of art. It’s not wrong to say if you can express dance as happiness and fun, there is no better choice than hip-hop.

Between the 1960s and 1970s, an African adopted style of dance form became famous, especially among the youth. It was a more artistic adoption of street-style dance and engaged the young generation in its fun aspect. As fun as its sounds, this dance is not as easy as it seems.

Some movements require mastery of arts and in different cultures, hip-hop is accepted widely with some variations. Hip-hop moves are a mix of modern dance, tap dance, and swing.

DJs have played an important role in the creation and evolution of hip-hop. Hip-hop dance music is a mix of rap and DJ music. DJ Herc, a famous DJ of his time introduced the concept of separate dance songs that allow dancers to showcase different moves. This brought variety to hip-hop sway. This dance has two origins. The East coast and the West coast.

The dance was first introduced as a freestyle street art dance. The youngsters in the 80s and 90s era adopted the hip-hop dance style and formed dance groups that would compete with each other. It was a fun way to express how your gang is cooler.

Soon the dance made its way to advertisements, and then in the more refined form of media like cinema and tv. Today the dance is widely accepted worldwide.

Hip-hop dance has a quality that it can emerge in any dance form. It will give that same sense of pleasure without losing the essence of the dance form. Nowadays hip-hop steps have transitioned into many other dance forms to give the dance an aesthetic touch.

Some famous hip-hop moves are

A normal fun way to express ourselves in which you just step side by side and clap. This is a cheer booster for a crowd. Simple, fun, and rhythmic.

The monastery includes both footwork and arm movements. This step first originated in clubs where the main reason was to have fun and get more entertaining.

Time to include some hip movements too. The movements have a more feminine touch and sexy groove to the dance form.

This movement has quite a potential for variation. It is one of the best club moves that gave the artist a chance to prove themselves. With changing hip-hop dance beats, Billy Bounce gets more interesting.

This dance move includes a shoulder movement with the two-step move and looks so fun with hip-hop dance songs.

Putting one hand on your belt and moving the other arm up while grooving on the beat is what we call the bust down. As fun as it sounds, the move itself is a great entertaining sway.

Dance is always fun when it involves every body part grooving to tunes. Humpty move allows you to do the footwork, hip work, and arm movement in a fun way. This dance move is for lovers who know how to express themselves in dance.

This dance move was introduced by rapper Biz Markie and got famous when he started performing it on stage. The exquisite of the move lies in how well and in harmony you bounce your shoulder with hip-hop dance music. 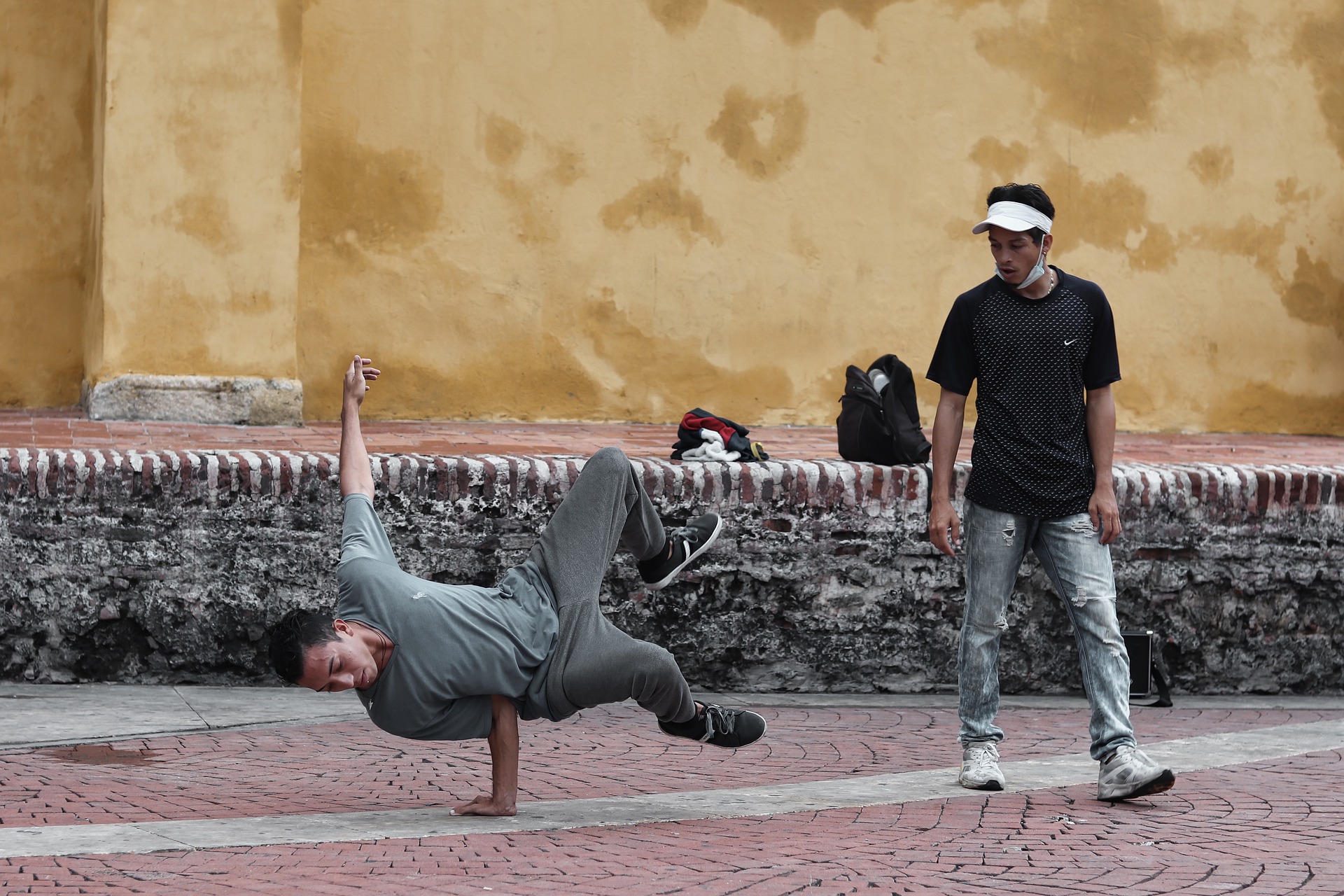 Above were the basic famous moves that allow you to start this form of dance at a beginner level without taking hip-hop dance classes. The dance is richer than one’s imagination. It is a mixture of different dance styles that when performed together or separately, can enlighten the audience and put the stage on fire.

Here are the most accepted and famous hip-hop styles

As obvious from the names, each dance style is fun-filled, cheerful, and energetic. It’s not wrong to say that this dance form is for those who want to celebrate life at and young age.

However, consult your professional trainer for effective weight loss techniques that includes any dance form. It could be a replacement for Zumba or the dance game. Just put on a song and let the beat bring out your heat.

How can you learn hip-hop dance?

In the end, We don’t advise hip-hop if you are a senior citizen, or have arthritis or osteoporosis. The dance requires some vigorous energy and people with bone diseases or weak muscles can injure themselves. However, there is no harm in enjoying some basic fun moves. 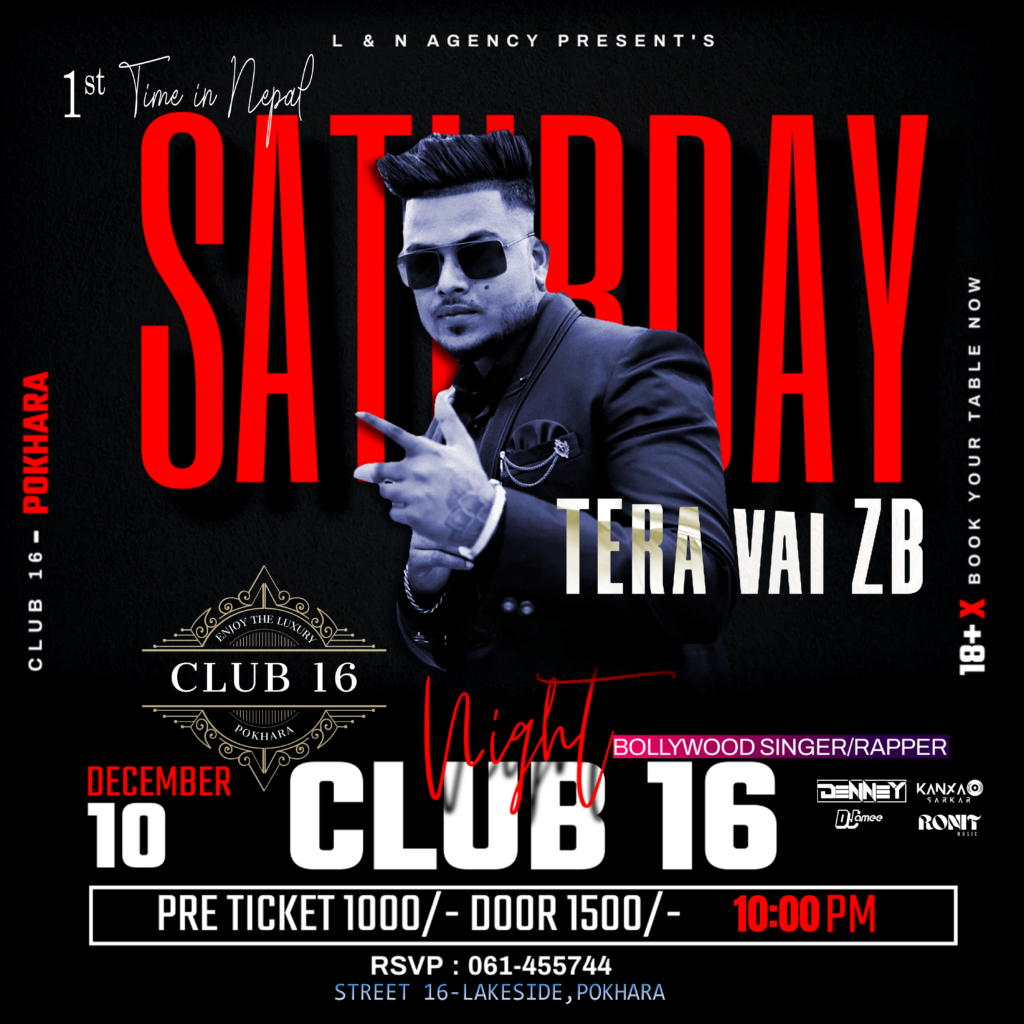 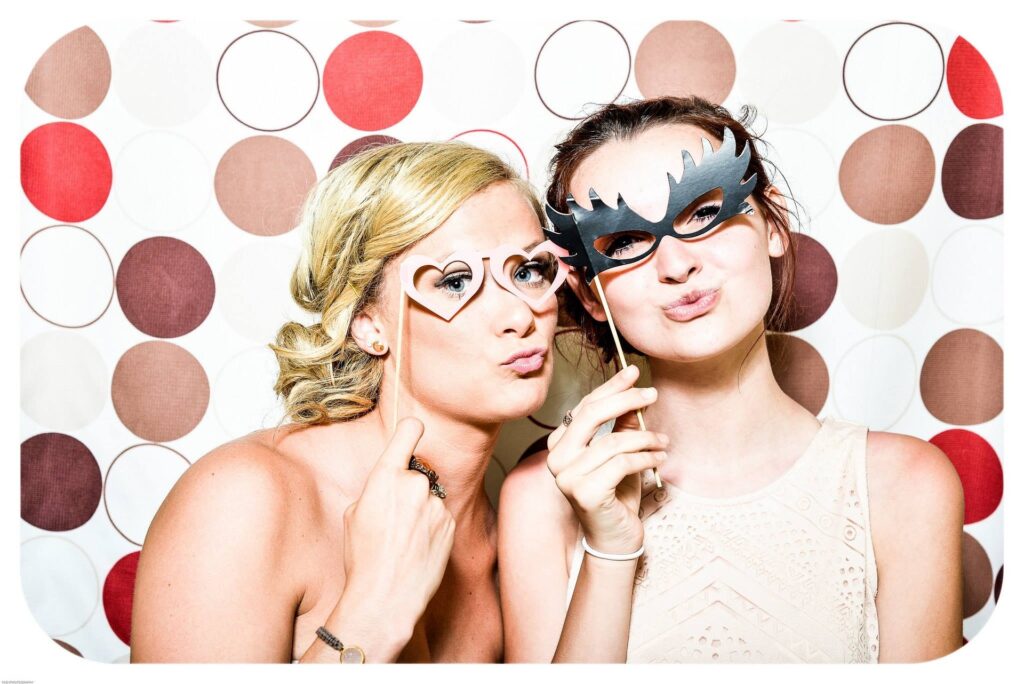 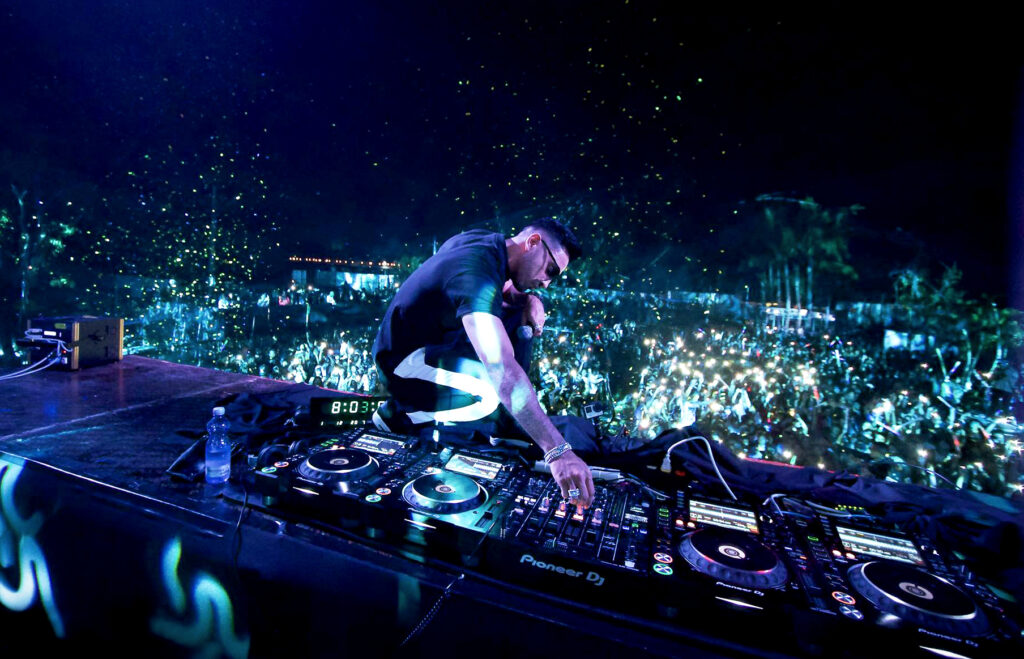 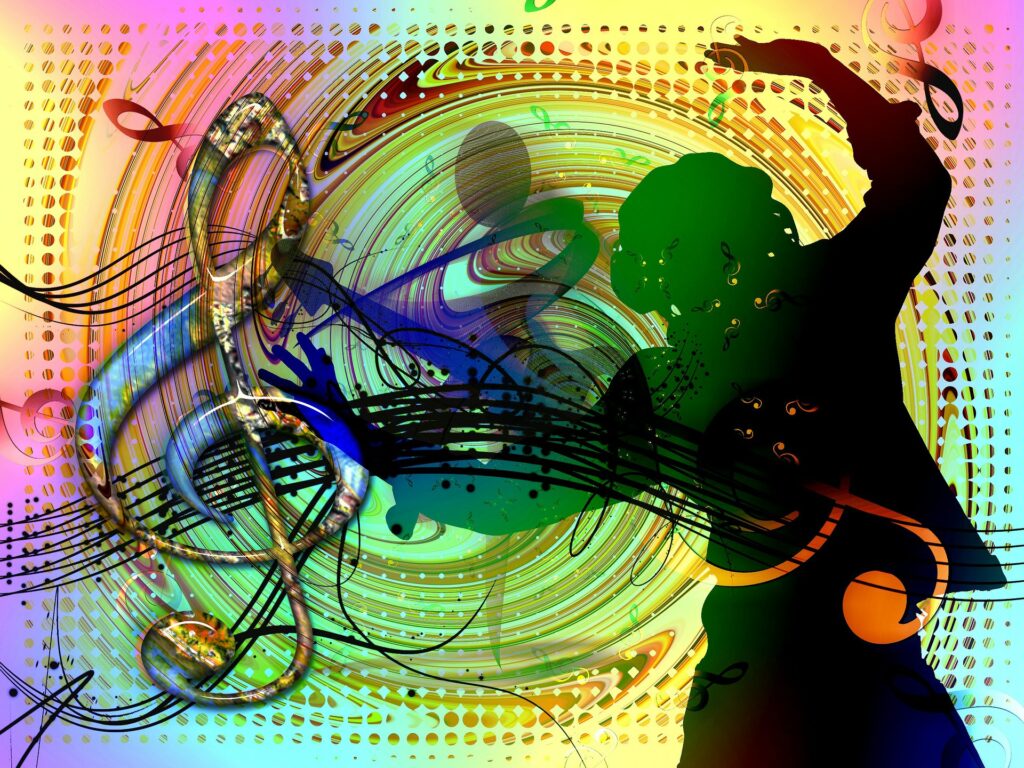